Discuss the ethical issues in the nursing profession .

The most notable and five most frequently-occurring and most disturbing ethical and patient issues include protection of patient rights, autonomy and informed consent to treatment, staffing patterns, advanced care planning and surrogate decision making. In respect to the above, its worth observing that nursing ethics share many 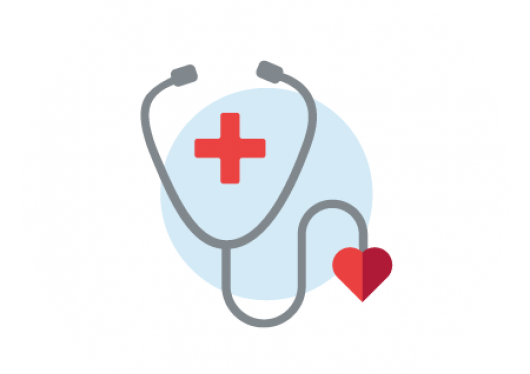