Risk and risk management techniques have become a crucial and yet sought-after skill in most organizations and industries. The management of risk is important part to any organization. This is because any failure to curb a risk will result into devastating effects that might cost organization time and resource to restore

According to Suda (2007), “understanding the culture of your organisation is critical to running successful projects”. The researcher will attest that this is true, however, project success, as defined by an organisation’s cultural style, is not necessarily congruent with the gospels of internationally recognised project management standards (PMI, 2013; Axelos, 2017). The observed consequences of this are multiple: 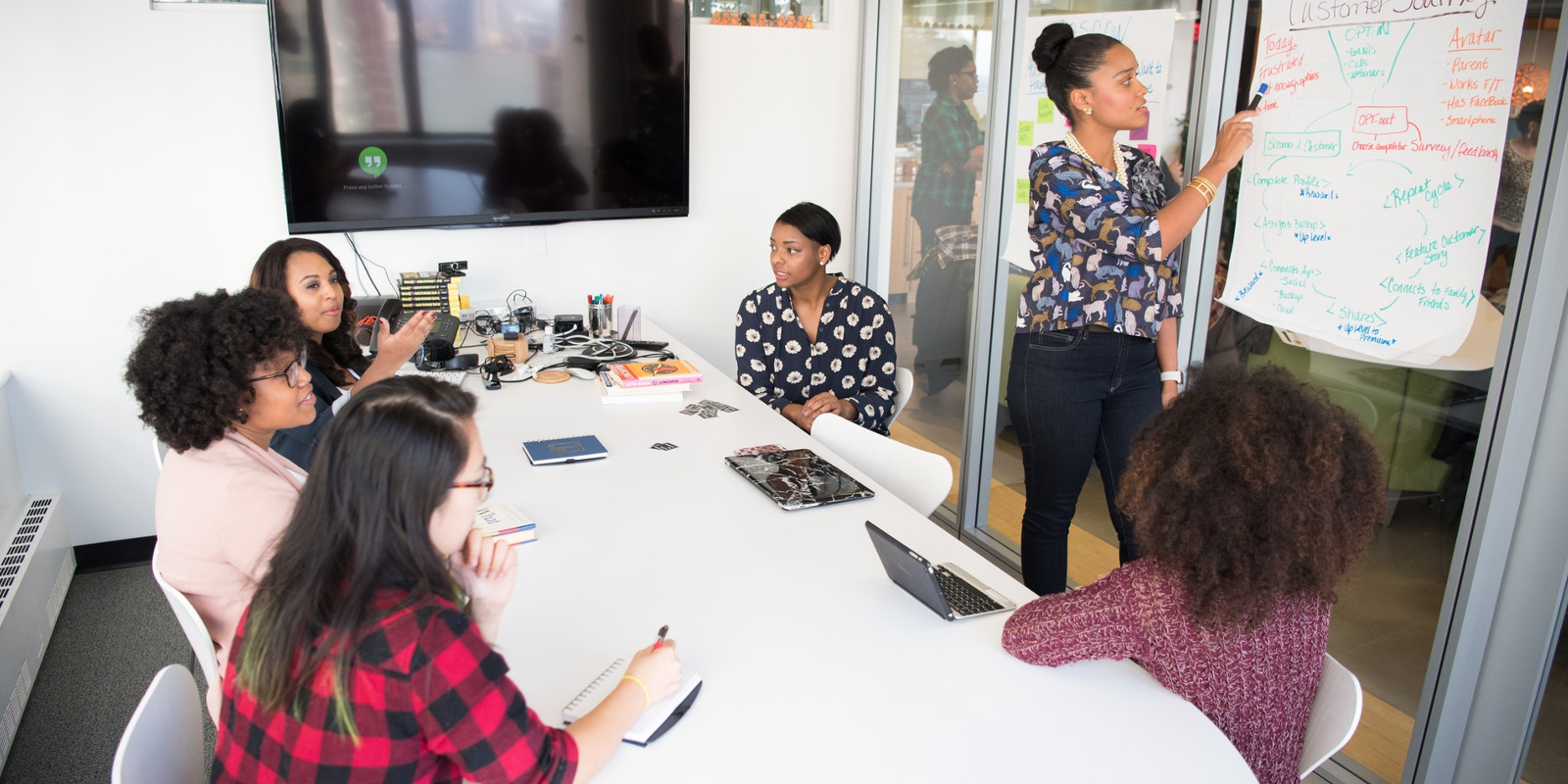