1. Discuss the historical trends and current conceptions of the cause and treatment of substance abuse.
2. Describe the ethical and legal implications of substance abuse.
3. Identify factors that influence violence.
4. Identify at-risk populations for violence and the role of public health in dealing with the epidemic of violence.

Substance abuse implies the use of hazardous or harmful substances like alcohol, cocaine and bang in uncontrolled levels. Can alternatively be defined as the use of drugs in amounts that are injurious to the body of an individual and others. Drug and substance abuse raise several ethical and legal issues which include 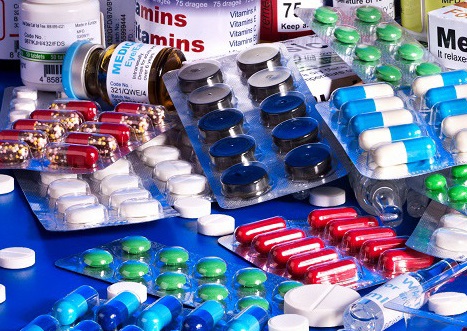